What is a mesocosm? It is experimental water enclosure, which is designed to provide a limited body of water with close to natural conditions, in which environmental factors can be realistically manipulated. 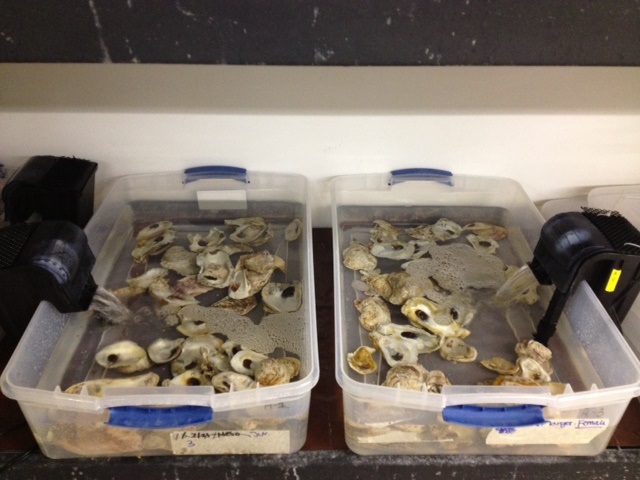 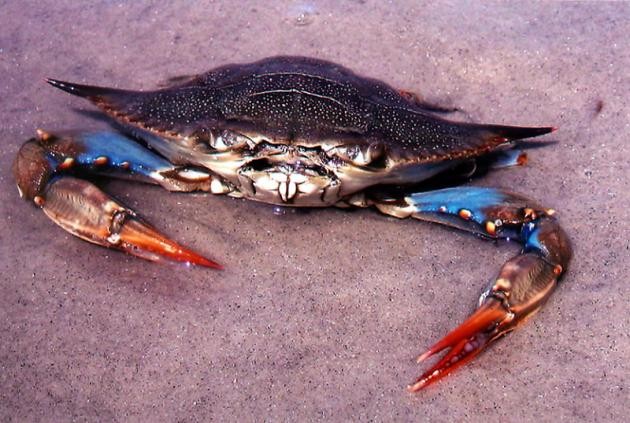 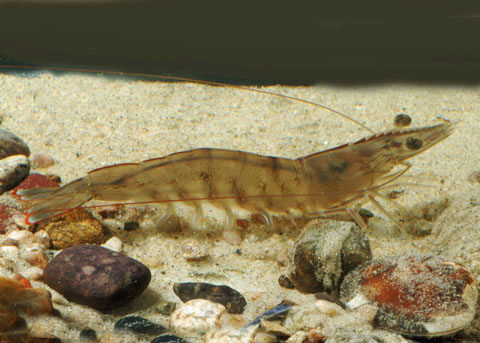 We met for roughly 6 hours in the lab measuring shrimp individually, placing shrimp in labeled tubs, then separating them into glass jars.

First, we had to scoop shrimp out of larger aquarium tanks and place them into a plastic container until we were ready to measure each one. 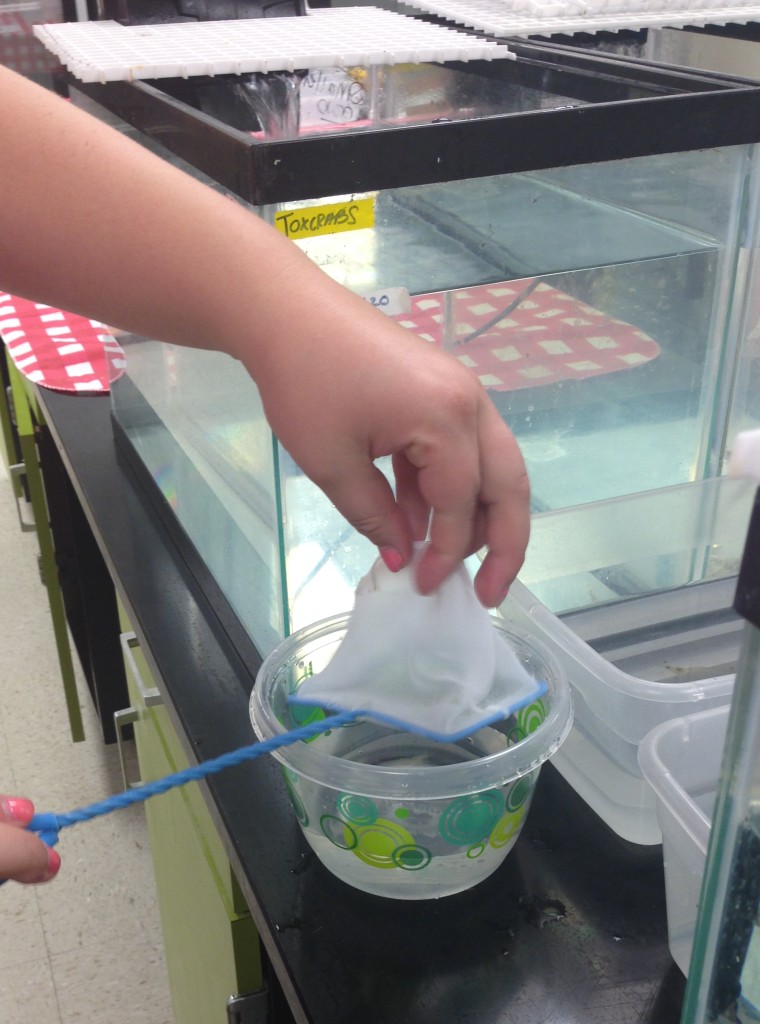 It was very difficult to measure the shrimp because they are very “jumpy” and slippery. The shrimp needed to be 30 to 45 mm long in order to meet experiment requirements. As you can see, measuring shrimp took two people, one to get the shrimp out of a tub and hold it down for measurement, and another to measure and record the data. 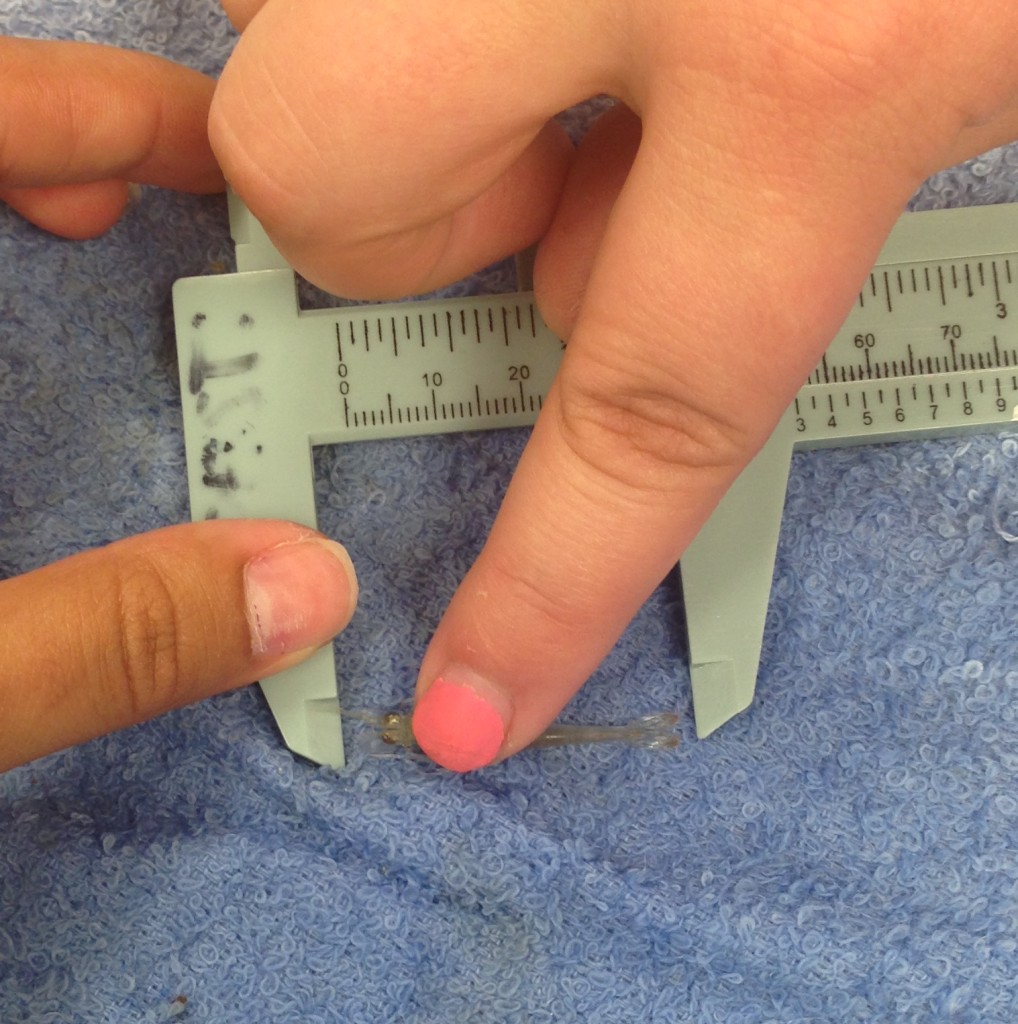 The data recorded was the measurement of the shrimp and which tub the shrimp went into. The data sheet looked like this: 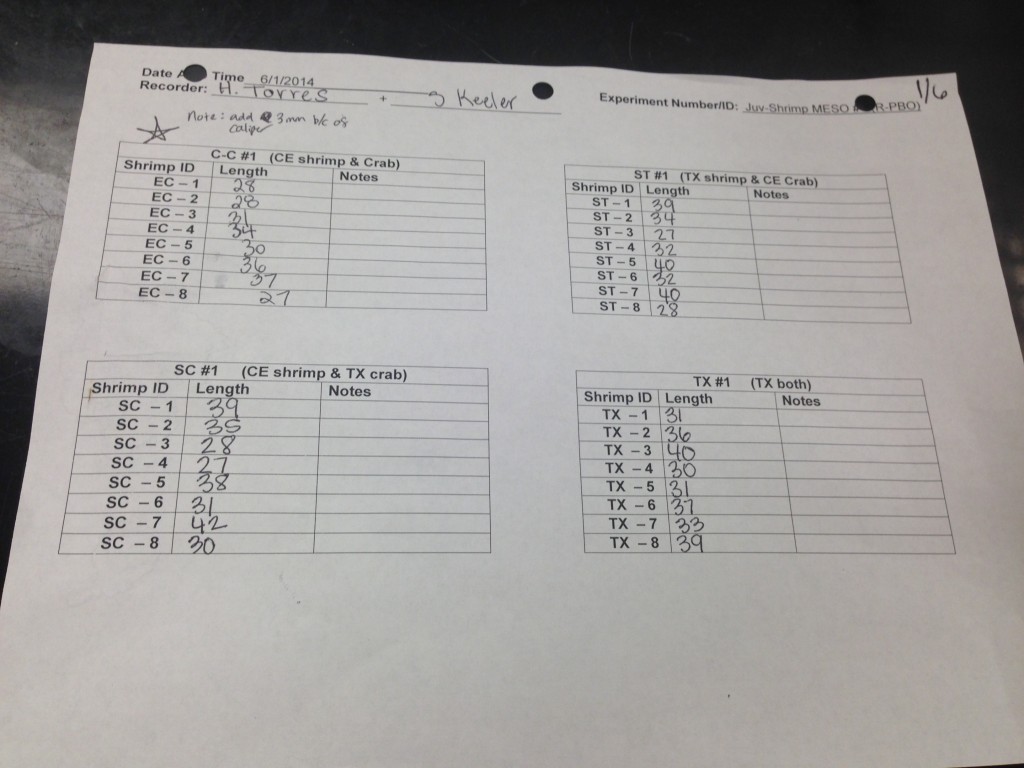 *There were six data sheets collected. 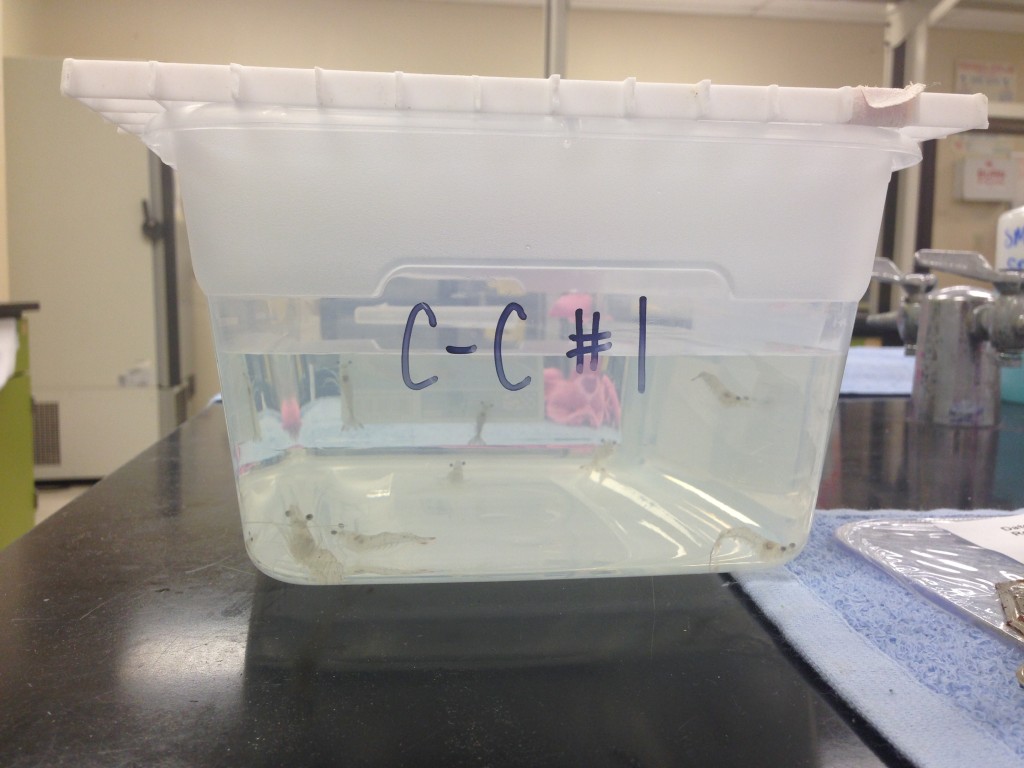 After all of the tubs were filled, the shrimp were divided into designated glass jars which were also labeled to match the names on the tubs (CC-, SC-, TX-, and ST-). It was crucial to cover the jars once the shrimp were in them because they have a tendency to jump out, no matter how tall/large the jar is. 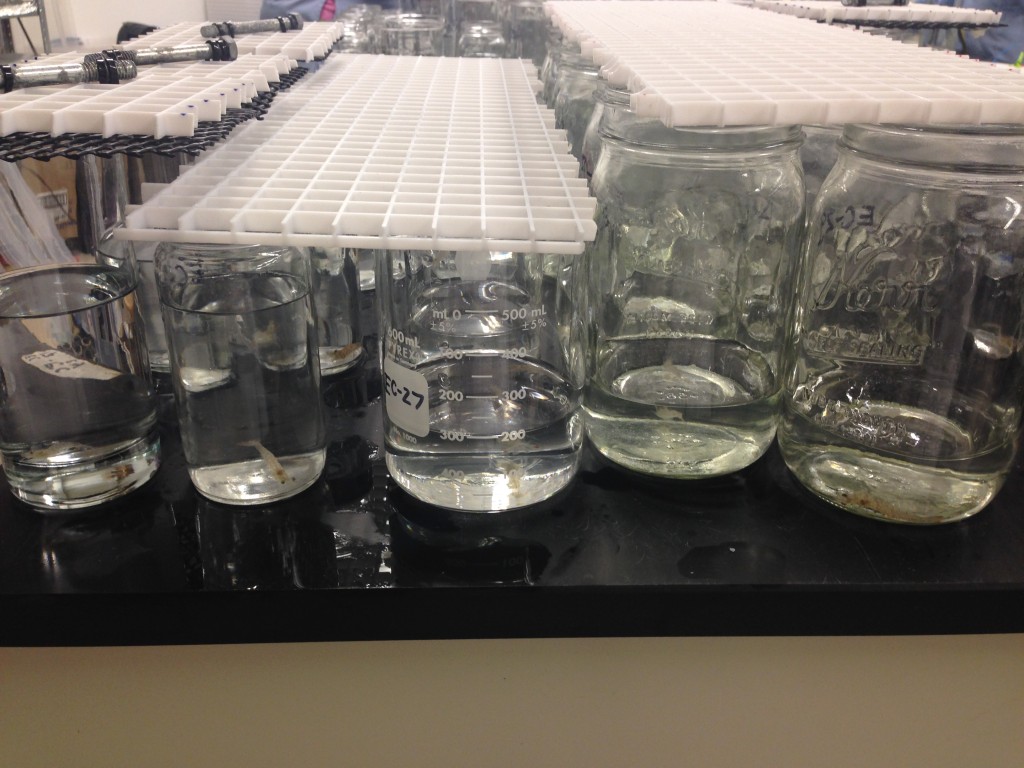 -It is crucial to be very specific when measuring

-Which pesticide was being used?

-What is the reason behind conducting this experiment?

-Why is so much work going into measuring shrimp if the overall study is about blue crabs?

This is a great subject to talk to students about the importance of protecting the environment. It could also be used to discuss the importance each procedure holds when conducting an experiment.